The country saw 38.2% of its total power consumption supplied by renewables in 2018 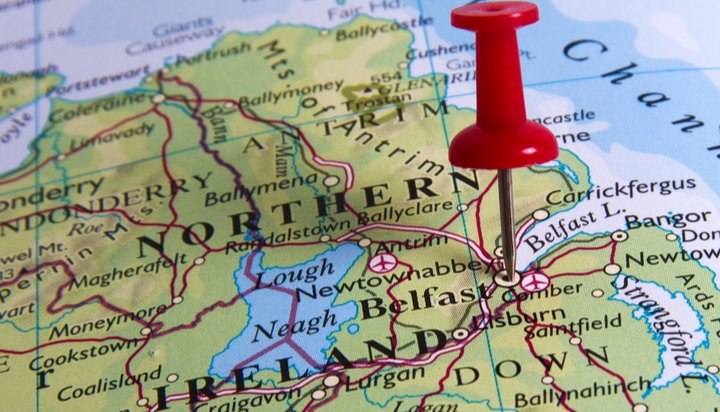 Northern Ireland supplied 38.2% of its energy consumption in 2018 from renewable sources.

That’s according to a new statistics report from the Department for the Economy (DfE), which shows this is an increase of 3.5% on the previous year and is the highest proportion of clean electricity on record.

Approximately 7,816GWh of electricity was consumed in Northern Ireland over the period, with around 2,984GWh of this coming from renewable sources.

The government says 83.1% was generated from wind, slightly down on the previous year’s figure of 84.3%, as the renewable mix became more diversified.

It means the country is moving towards its target of sourcing 40% of its electricity from renewable sources by 2020 – it expects this mixture will include energy from solar, wind, tidal, waves and geothermal infrastructure.