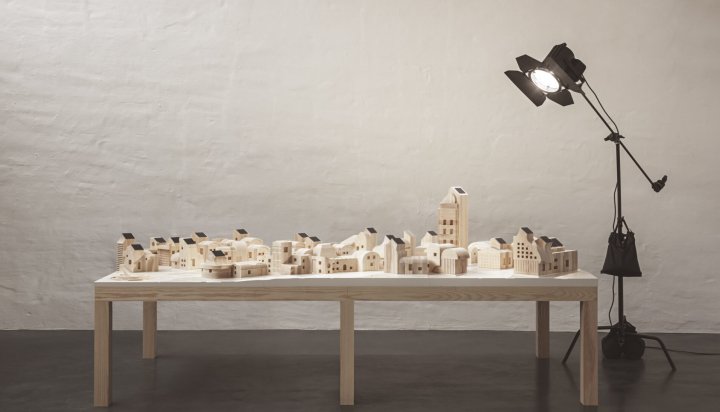 IKEA’s SPACE10 research lab has developed a miniature town to test out solar and blockchain technologies.

In a bid to “re-imagine” energy systems and come up with a fair way of providing clean energy to everyone, the innovation centre created SolarVille.

The tiny 1:50-scale town is a working prototype completely powered by solar energy – some households generate it themselves using rooftop panels, while others automatically purchase surplus power directly from those producing it, using blockchain technology.

SPACE10 says the self-sufficient, community-driven microgrid could be created in real life and believes technologies such as solar panels, micro-grids and blockchain open new opportunities for off-grid systems and consumers.

The installation is being showcased at the SPACE10 Gallery in Copenhagen until the end of March.

Ingka Group, a company which owns most of the IKEA stores, has recently bought a 25% stake in an offshore wind farm in Germany.