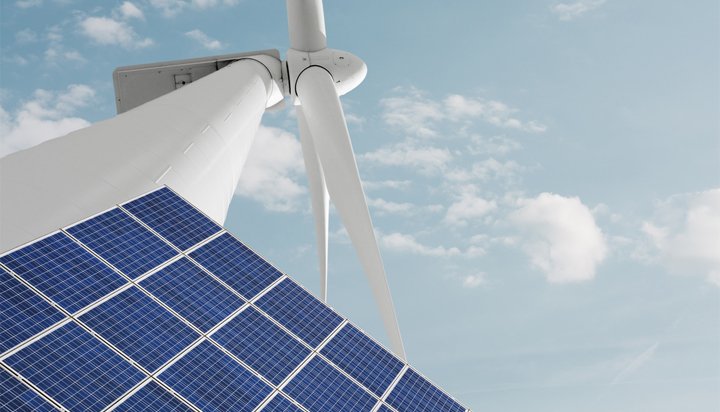 Ofgem has ordered URE Energy to pay more than £209,000 by the end of March for failing to pay into a fund when it did not source enough renewable energy.

The regulator has issued the energy supplier with a final order following a 21-day consultation period.

Under the Renewables Obligation (RO) scheme, energy companies that don’t source the required proportion of electricity from renewable sources have to pay into a buy-out fund administered by Ofgem.

URE Energy failed to meet its RO and pay into the fund by 1st September 2018 or into the late payment fund by 31st October 2018.

The full amount must now be paid by no later than 31st March 2019 but if URE Energy fails to make the payment, Ofgem could take further enforcement action.

The regulator received representations from Big Six supplier SSE, which supported its proposal to issue the final order “to protect the integrity of the RO scheme” and shared its concerns that compliant suppliers are penalised by shortfalls arising from non-compliant companies, such as URE.

Ofgem said: “The Authority notes that URE has indicated that it intends to make payments in satisfaction of the outstanding sums but, despite various assurances provided to date, has not taken concrete steps to make specific proposals of a repayment nor to make any actual repayments. The Authority is concerned that time is elapsing without resolution of this issue and repayment of monied due.

“Additionally, it is concerned that URE will shortly be required to produce ROCs and/or make arrangements for payments in lieu to the Authority in respect of the obligation period of 1st April 2018 to 31st March 2019.

“The Authority considers that a deadline for payment of 31st March 2019 is sufficient to allow URE further time to complete any commercial arrangements necessary to meet its obligations whilst at the same time providing a finite cut-off point.”

ELN has contacted URE Energy for a statement.