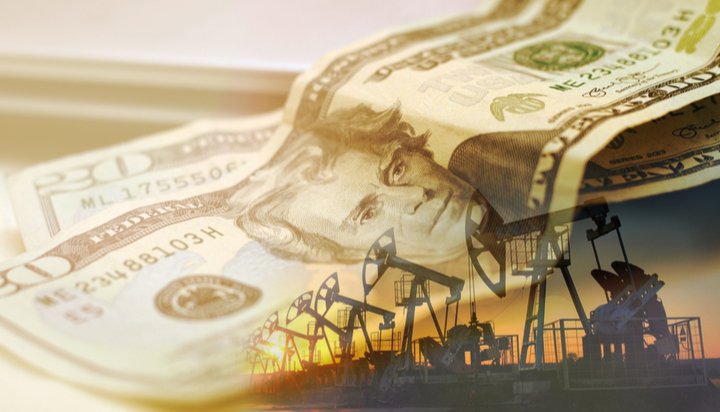 Pressure to innovate and cut costs will be a key driver of deal activity in the US oil and gas sector through 2019.

That’s the verdict from international advisory firm BDO Global, which has made a number of predictions regarding the industry’s likely mergers and acquisitions in the coming year.

In a new report published by the organisation, it predicts deal value will grow, with efficiency in Permian operations a key driver, as mid-market organisations “look to punch above their weight”.

It also expects demand for energy infrastructure to accelerate the number and size of deals made in the US midstream sector.

It says in 2018, the mid-market US energy sector was largely “quality over quantity” as although the number of deals was less than in 2017, they were larger.

The volume of US mid-market deal activity was largely concentrated in the first half of the year but the fourth quarter saw the most value, with mergers and acquisitions totalling $6.9 million (£5.3m).