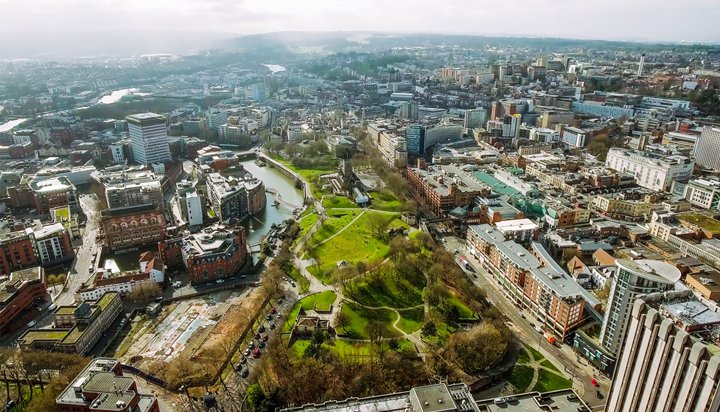 The council previously exceeded its 50% target in 2017, following which it proposed a new goal – and will be doing so again to reduce even more emissions from its direct activities.

It says the reduction in emissions is largely due to investments in renewable energy projects such as solar and wind farms, energy efficiency as well as electric vehicles (EVs) and street lighting across the city.

The council is also working on heat network projects, which will provide low carbon heating to parts of the city.

Councillor Kye Dudd, Cabinet Member for Energy and Transport said: “This is the second time the council has hit its carbon reduction target well ahead of schedule and is a clear marker for our continued commitment to build a carbon neutral Bristol.

“The council is willing and able to offer its expertise to support other organisations to reduce their carbon emissions and improve their overall environmental performance and it’s a great thing for us to be leading by example.”