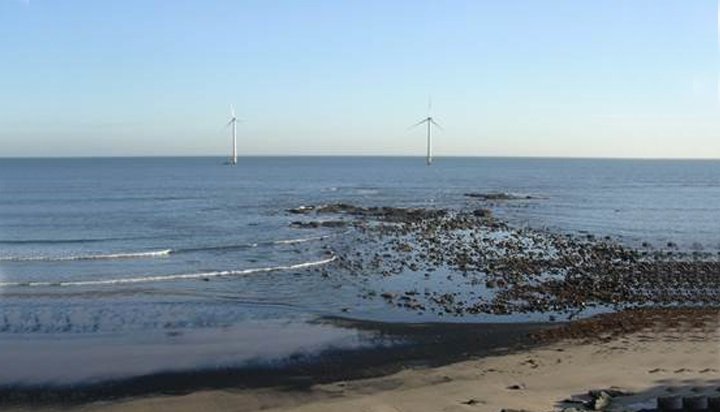 The first ever offshore wind farm built in the UK is to be decommissioned starting next month.

Developer E.ON says the Blyth Offshore Wind Farm, which has two 2MW turbines, has generated enough electricity to supply more than 2,000 homes and saved more than 4,500 tonnes of carbon emissions every year.

It was built by a consortium – consisting of the energy supplier, Shell Renewables, Nuon UK and AMEC Wind – in 2000, which means the wind farm has reached the end of its time as they typically have a lifespan of around 20 to 25 years.

Work to take it down will start in April and is expected to last around four to six weeks.

Patrick Rainey, Offshore Technical Specialist at E.ON said: “Blyth Offshore Wind Farm holds a special significance for us all at E.ON as our – and the UK’s – first offshore development. Through Blyth, we were able to demonstrate to the watching world that the technology worked and we’ve been able to use our experience and learning to go on to develop a further 1.5GW of wind capacity off the UK coast.

“I think we can all be proud of the role it’s played in the renewable energy industry and its legacy for the port and waters around Blyth.”