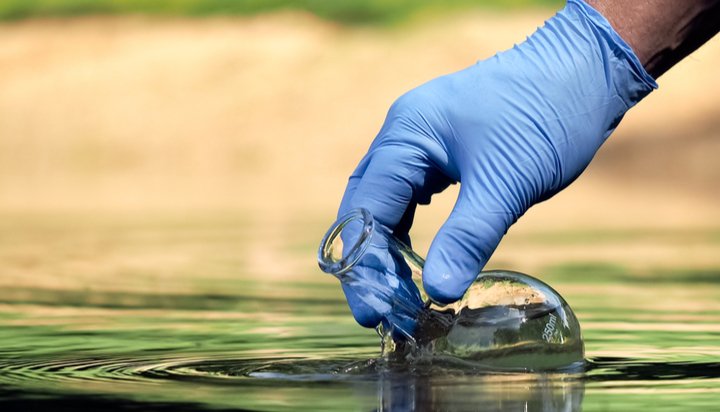 A chemical leak has forced 34 schools in the Malaysian state of Johor to close indefinitely.

Toxic chemicals, thought to consist of harmful heavy metals, were dumped into the Kim Kim river in Pasir Gudang.

This resulted in 469 people falling sick due to methane poisoning.

The state government has reportedly activated its disaster management committee to coordinate and monitor the situation.

It has agreed to appoint a licensed contractor to carry out clean up works in the affected area and advised the public in the region to bathe regularly and wash their clothes separately.

The Johor Department of Environment confirmed it has detained three male suspects related to a suspected illegal factory.