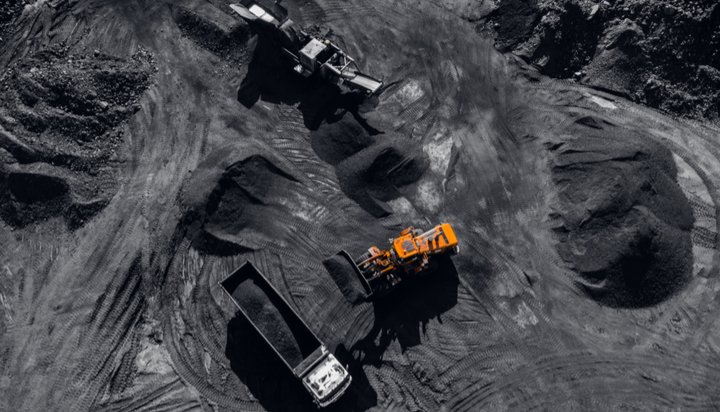 The nation’s Energy Information Administration (EIA) has cut its previous production estimate by 3.8%, bringing it down to what would be the lowest production since 1978, a year in which only 670.16 million tonnes were made.

It believes 2020 production will drop even lower, to a total of 663.7 million tonnes.

Much of the fall in the expected use of coal is due to cheaper gas prices and a boost in dry gas production.

Michael Bloomberg, the world’s 11th richest man, has announced new plans to retire every single coal-fired power plant in the US over the next 11 years.