It is the third US state to make such an announcement, following after California and Hawaii 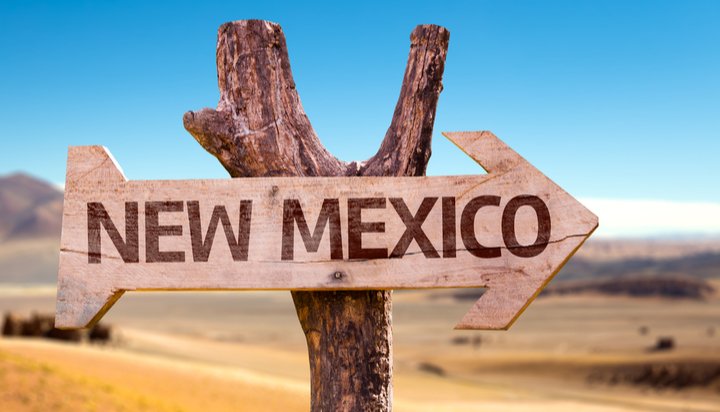 New Mexico has become the latest US state to commit to sourcing 100% of its energy in a carbon-free manner by 2045.

The new targets require the state to supply half of its energy from renewables by 2030, with this figure increasing to 80% by 2040.

By just before mid-century, the state’s publicly regulated utilities must go entirely carbon-free.

The announcement makes New Mexico the third state to set such a target, following after California and Hawaii – it is the most coal-reliant of the three by a significant margin.

It is expected to mean the 847MW San Juan Generating Station coal plant will be forced to close by 2022, with wind and solar power expected to fill in a large part of the gap.

The New Mexico Environment Department was awarded $85,774 (£66,679) to monitor air quality across the region last summer.