The #TrashTag challenge, cleaning up rubbish near you! 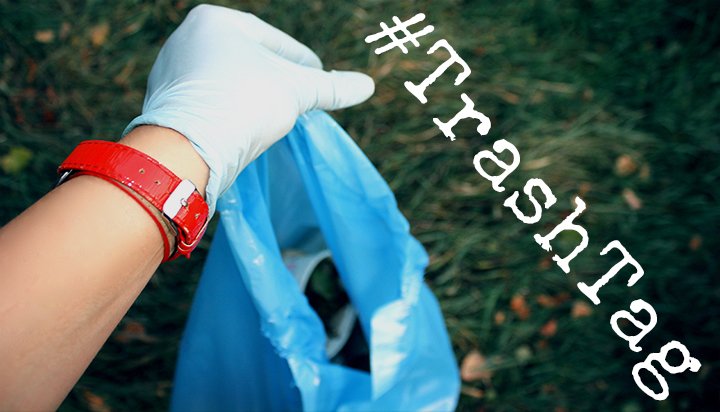 A new viral challenge has hit the web and unlike many of its predecessors, looks like it’s actually having a very positive effect on the real world.

The #TrashTag challenge doesn’t involve buckets of ice, planking in the middle of a road, choking on cinnamon or doing the Harlem Shake – instead, it encourages social media users to go out and clean up rubbish from the environment, posting pictures of before and after.

The tag has already appeared on more than 29,000 posts on Instagram and Twitter, so here are some of our favourite efforts here at ELN:

So good luck – get out there and tag us in your #TrashTag efforts!