US to help build six nuclear power plants in India 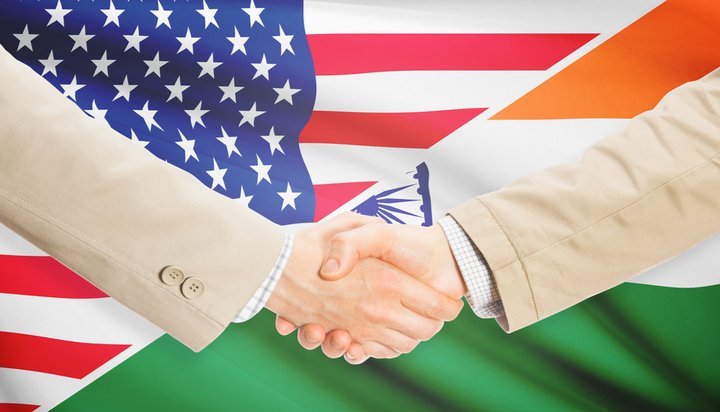 The US has signed a deal which will see it help build six new nuclear power plants in India.

An agreement to co-operate in the civil nuclear energy sector was originally signed between the two nations in October 2008 and new talks have seen the countries reaffirm their commitment to strengthening bilateral security and civil nuclear collaboration in the future.

The talks, which involved Indian Foreign Secretary Vijay Gokhale and US Undersecretary of State for Arms Control and International Security Andrea Thompson, also solidified efforts to prevent the proliferation of weapons of mass destruction.

India has also previously signed civil nuclear co-operation agreements with a number of other countries, including France, Russia, Canada, the UK, Kazakhstan and South Korea.