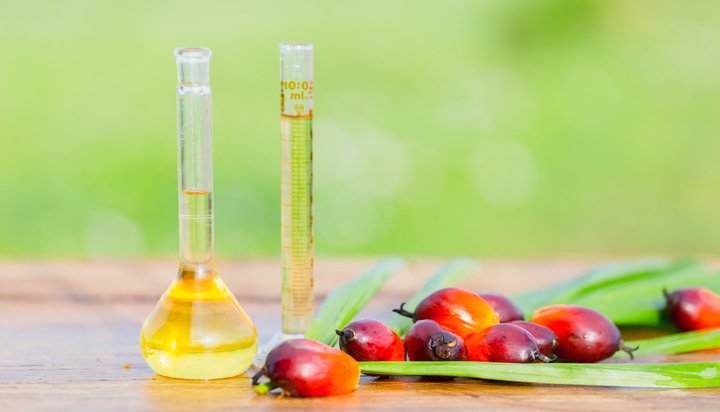 The European Commission has concluded palm oil is environmentally damaging and results in excessive deforestation.

The decision means it is likely to be removed from transport biofuels as it will not contribute to EU renewable transport targets for national governments.

The cultivation of palm oil primarily takes place in Indonesia and Malaysia, who have voiced opposition to the decision.

However, the European Commission believes its production can push up food prices by replacing other crops and cause deforestation when trees are cut down to make space for fields.

It says this affects the amount of carbon dioxide that can be absorbed into the atmosphere and harms natural wildlife such as orangutans.

However, a number of exemptions mean some palm oil could still be promoted as a green fuel under certain conditions, such as if it is grown on ‘unused’ land or if produced by small farmers.

The European Parliament and the Council of Ministers now have a two-month period in which they can express an objection – if no objection is received, the text will be published in the Official Journal of the European Union.