The car is the firm’s second mass-market electric vehicle, following the Model 3 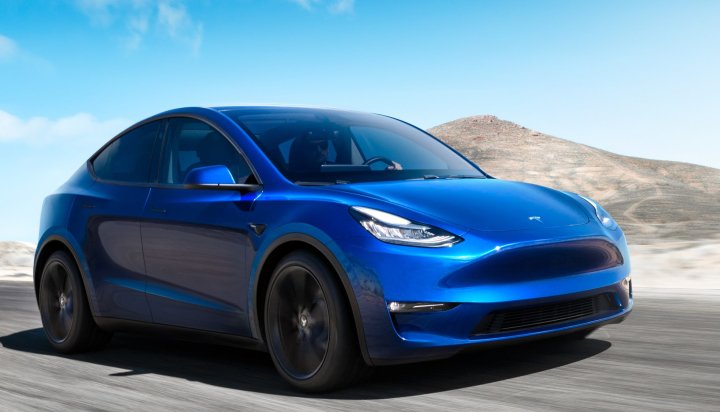 Tesla has officially unveiled its new offering, the Model Y.

The seven-seater car, which is the firm’s second mass-market electric vehicle after the Model 3, is expected to enter production in late 2020.

The firm will initially release a long-range version of the vehicle, expected to cost around £35,500, with a cheaper standard-range model becoming available in 2021.

Using one of the company’s Superchargers, of which it has installed more than 12,000 around the world, the car will be able to be charged with 168 miles of range in just 15 minutes.

It will also boast a full-charge range of 300 miles, which Tesla claims is the longest of any sports utility vehicle on the road.

The Model Y shares around 75% percent of its parts with the Model 3 and will have full autonomous capability pending regulatory approval – as well as driving itself on roads, this will also mean the car can come and find its owner in a car park.

According to a recent report, three-quarters of US drivers say EVs are the future of driving.