London homes ‘most energy efficient in the country’

A new report suggests people living in Tower Hamlets, Greenwich and the City of London pay among the lowest bills in England and Wales 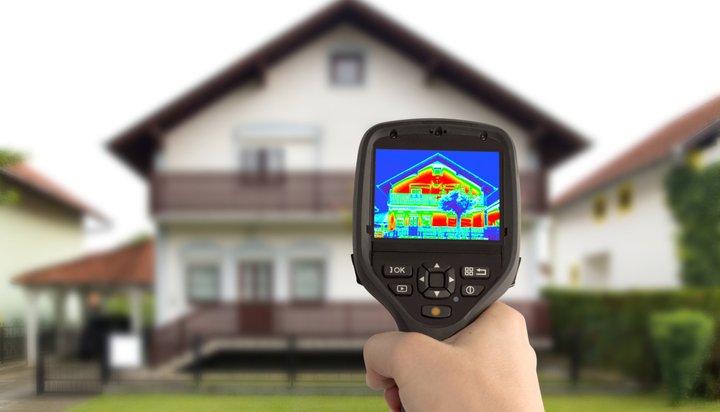 London’s homes are the most energy efficient in the country, with people living in them paying among the lowest bills.

That’s the verdict reached in a new study from window and doors supplier Everest, which analysed more than 15 million Energy Performance Certificates (EPCs) to reveal the best and worst areas for energy efficiency within England and Wales.

It found Tower Hamlets, Greenwich and the City of London topped the chart – 29% of Tower Hamlet properties received an A- or B-rated EPC, the highest proportion across the country.

This was followed by Greenwich and the City of London with 20% each.

In these areas energy bills cost just £1,650 on average, contrasting with average bills across England and Wales costing £3,228 due to the average property having a D-rating.

Dartford, Uttlesford, Basingstoke and Deane also landed in the top 10 best areas, while the Isles of Scilly, Gwynedd and Ceredigion were judged the three worst areas.

The report highlights a massive 35% of properties on the Isles of Scilly received an F- or G-rated EPC, the worst grade possible.

Everest also noted that the UK’s houses are some of the “oldest and coldest in Europe” and suggested the cost of heat leaking from properties is leading to a rise in fuel poverty.