It has officially joined the UN’s Climate Neutral Now initiative 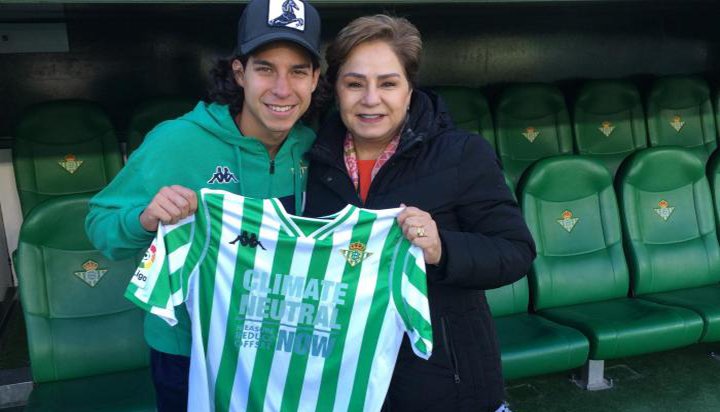 Spanish football team Real Betis has committed to take action to reduce its greenhouse gas emissions and compensate the rest.

It has officially joined the UN’s Climate Neutral Now initiative, which aims to encourage and support projects to achieve a climate neutral world by 2050.

The football club – which is comprised of more than 14,000 owners where the majority of the voting rights belong to individuals from the local community – has also pledged to become a platform and facilitator for raising awareness about the urgency of climate action among its fans.

As part of the initiative, Real Betis will measure, reduce and compensate its emissions to achieve a climate neutral status to help avoid the worst effects of climate change, which include more severe storms, droughts, heatwaves and flooding.

Ángel Haro, President of the club said: “Since the beginning, Real Betis Balompié has been about its family, its members and fans. We strive to ensure that they feel Betis represents them and supports them, just as much as they support us.

“Taking action on climate is also about them, it’s about our family. We understand that climate change is a threat to the livelihoods and the wellbeing of everyone on the planet and we are doing our part.”