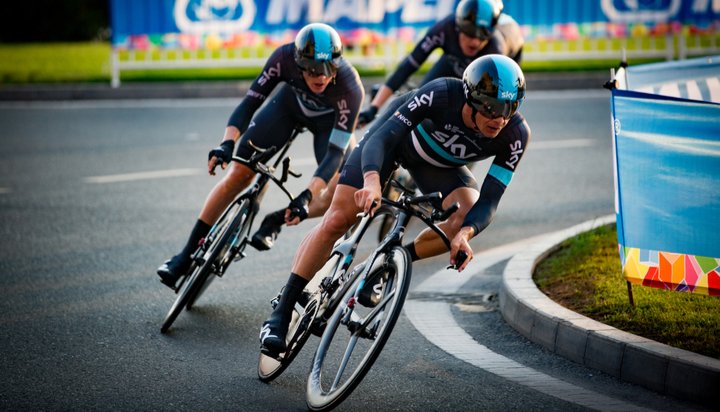 In December, the broadcaster said it would end its sponsorship commitment to the team at the end of this year – its decade-long tenure has seen it amass 327 victories and win eight Grand Tours.

Team Sky have dominated the Tour de France in recent years, winning six of the past seven editions and often proving controversial due to their ultra-efficient strategies and allegations of doping.

According to the Guardian, sources close to Team Sky suggest the team’s new sponsor is expected to be confirmed as the fossil fuel firm later today.

It is understood that four strong offers were considered but none could match that of INEOS, which is owned by Britain’s richest man Sir Jim Ratcliffe, worth £21 billion, and is the UK’s largest privately-owned company.

The petrochemicals giant has recently announced plans to invest £1 billion in the UK chemical and oil industries.