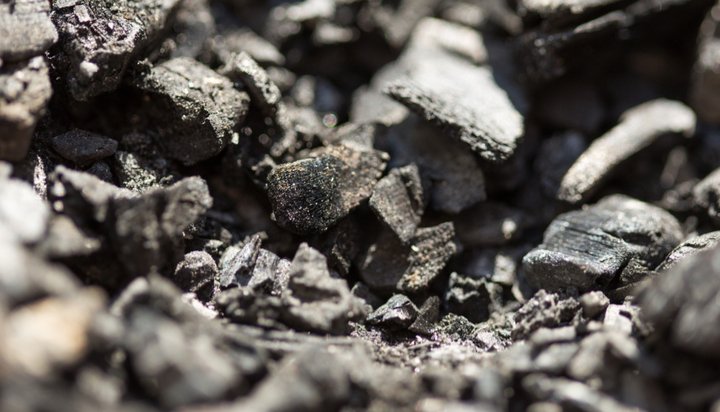 A new deep coal mine has been unanimously approved by Cumbria County Council, despite the ongoing climate change crisis.

The £165 million facility, which is the UK’s first deep coal mine to be approved in more than 30 years, will be called the Woodhouse Colliery and is to be located on a brownfield site near Whitehaven.

Owner West Cumbria Mining (WCM) plans to extract coking coal along the coastline between Whitehaven and St Bees in Copeland, with hopes of extracting 2.5 million tonnes of metallurgical coal each year.

This will be processed in the area and supplied to steel-making plants around the UK and Europe.

WCM now needs to meet a series of planning conditions before it can move forward to the next phase of the development – site work is expected to begin later this year.

“I am proud to be part of something which will have such a positive impact on the local community and economy as well as the long-term financial benefits the mine will bring to the UK”.