Sir James Bevan, CEO of the Environment Agency, warns the future is bleak unless action is taken now 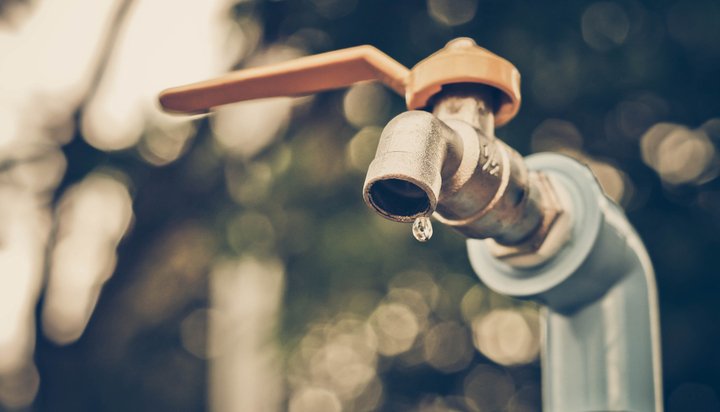 England will face water shortages within 25 years unless action is taken now.

That’s the verdict from the CEO of the Environment Agency, Sir James Bevan, who has said a growing population and worsening climate change will mean demand could overtake supply within this timeframe.

He highlighted this point is referred to as the ‘jaws of death’, after which point pipes and taps would run dry and added: “Self-evidently, avoiding something called the jaws of death is by and large the sensible thing to do.”

He referred to scientists who say scorching summer heatwaves will become increasingly common as global warming accelerates, meaning water reserves such as reservoirs will be more likely to run  dry – this problem will be worsened by UK population rising to 75 million by 2050, meaning larger annual water usage will drain supplies further.

The CEO noted cutting waste and leaks is vital to help avoid shortages, as is the continued improvement of infrastructure.

He said the UK has not built a new reservoir for decades, largely because there is often significant local opposition and a large amount of legal hurdles and barriers to be overcome.

He has called for more investment in desalination plants to turn seawater into drinking water, as well as more canals and pipelines to better transfer water to drought-prone areas – by 2050, the amount of water available across these areas could be reduced by as much as 15%.

He said: “While a severe drought would cost each household more than £100, the cost per household of the investment that would greatly reduce the risk is only £4.”

The CEO added: “We need water wastage to be as socially unacceptable as blowing smoke in the face of a baby or throwing your plastic bags into the sea.”