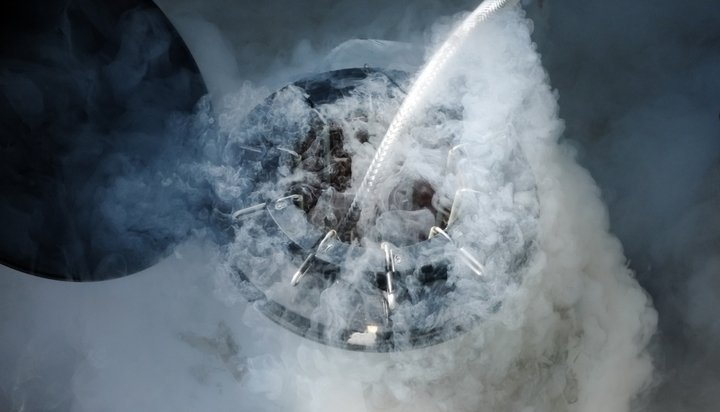 The businesses say the technology could enable an immediate shift from thermal and nuclear power to renewables – it uses low temperature liquids such as liquid air or liquid nitrogen to store surplus power by using electricity to freeze them.

When power is needed the liquids are then rapidly heated back into a gas, expanding and turning a turbine.

The new joint-venture company, named Highview TSK, will commit to developing multiple projects in Spain, the Middle East and South Africa, with initial projects to be developed from 2019 through 2022.

Grid operators are turning to long duration energy storage to help improve power generation economics, balance the grid and increase reliability – unlike several other forms of energy storage, cryogenic storage can hold weeks’ worth of power at a time.

Joaquín García Rico, CEO of TSK, said: “The technology is not only cost effective, it is scalable, clean, has a long lifespan and can be deployed now.”