That will take the capacity of the power station from 1,995MW to 1,510MW in total 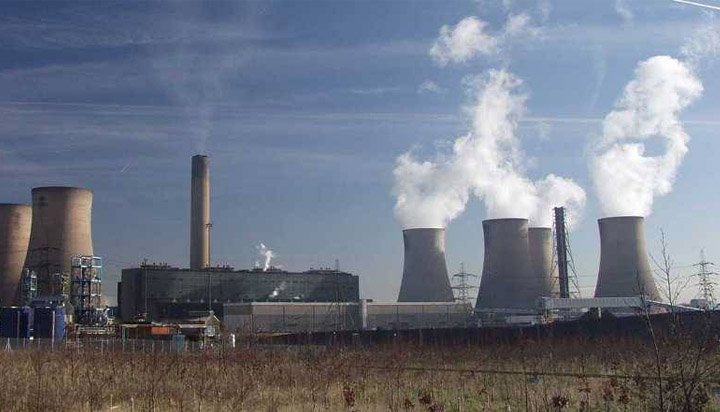 SSE has announced it is closing one of its four units at the Fiddler’s Ferry coal-fired power station in Cheshire.

The closure of the 485MW unit at the plant in Warrington will take the capacity of the power station from 1,995MW to 1,510MW in total.

The remaining three units all have capacity mechanism contracts and will continue to operate as normal.

The announcement comes as the UK Government has committed to phasing out coal power plants by 2025.

The Big Six supplier said it will continue to review the long term future for the power station.

EDF Energy also recently announced plans to close its 2GW Cottam power station in Nottinghamshire, which it said reflects the “challenging market conditions over the last few years and the context of the drive to decarbonise electricity generation”.