Energy price cap ‘could see £1.67 billion added to UK bills on the 1st of April’ 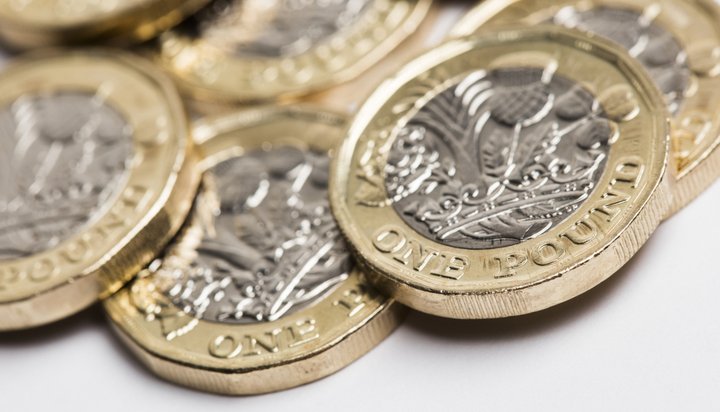 The energy price cap increasing could see a total of £1.67 billion added to UK bills on the 1st of April.

That’s according to price comparison and switching service uSwitch, which expects 15 million energy customers on standard variable tariffs (SVTs) to see their bills increase by more than £100 a year as the price cap level rises to an average of £1,254 per year.

The organisation warns suppliers are likely to up their rates to the level of the cap and suggests the poorest households across the UK will be hit the hardest.

It says more than 11 million energy customers on standard credit meter tariffs could face an average bill hike of £117 a year, while a further 3.6 million customers with prepayment meters could see bills rise by £106.

If energy suppliers price up to the cap, uSwitch claims large families in socially-rented houses could pay an average of £127 extra per year, equating to 5.7% of an assumed annual income of £24,000.

For single people or young families on benefits the rise could total £114, accounting for 6.5% of an assumed £19,000 annual income.

The switching service suggests pensioners in some parts of the country may end up spending as much as 5% of their retirement income on gas and electricity if prices are raised.

Rik Smith, Energy Expert at uSwitch, said: “This may seem like a cruel April fools joke, but it’s no laughing matter. The stark reality is that the very cap that was supposed to protect customers on poor value standard tariffs is now responsible for some of the harshest price increases in recent memory.”

A spokesperson from Ofgem said: “The price cap ensures that consumers remain protected from being overcharged for their energy and that any increases in the level are only due to actual rises in energy costs, rather than excess charges from supplier profiteering.

“The cap has significantly reduced consumers’ bills. Our analysis suggests that on average consumers are paying around £75-100 per year less than they would be if the cap was not in place. Households who use more energy, such as large families, are saving even more.”

Three energy suppliers have been granted an extension of the temporary derogations from Ofgem’s price cap in relation to their renewable SVTs.