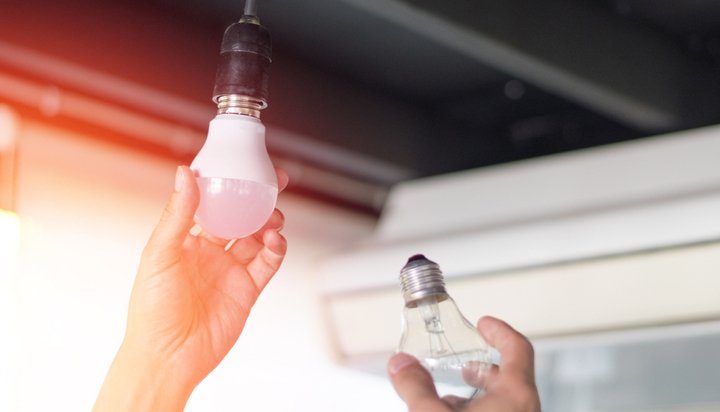 The US Government plans to undo a regulation originally introduced by former President Obama, which aimed to improve the energy efficiency of specialty light bulbs.

Near the end of the Obama administration, the Department of Energy decided decorative globe bulbs, shatter-resistant lamps, candle-shaped lights and three-way bulbs should also be subject to efficiency requirements outlined in law in 2007.

The National Electrical Manufacturers Association (NEMA) argued the law was not intended to apply to specialty light bulbs and the lighting industry sued to overturn the decision.

The current Energy Department, part of the Trump Administration, has agreed with this viewpoint and proposed to reverse its previous decision.

A court case will now decide how the bulbs are eventually classified.

The EU has announced it is to ban halogen bulbs this September, forcing consumers to fit their homes with greener LEDs.