Could air pollution be causing psychosis? 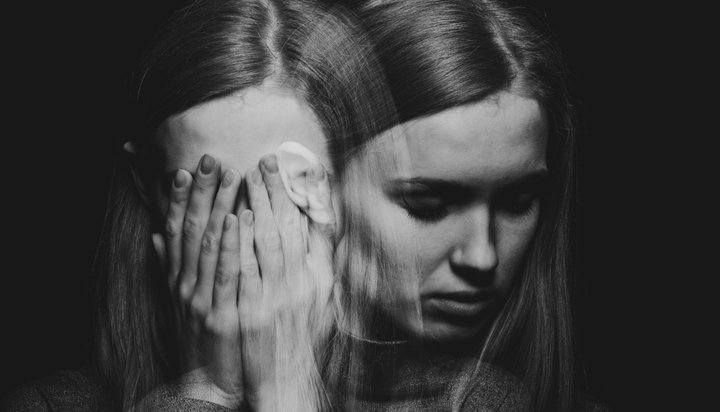 Toxic air pollution is likely to be a contributory factor to the higher incidences of mental illness found in urban areas.

That’s the verdict from a new investigation conducted by researchers from King’s College London, who studied 2,232 UK-born children to assess the link between urban residency and adolescent mental illness.

They say “significant associations” were found between outdoor exposure to nitrogen dioxide, nitrogen oxides and particulate matter and reports of psychotic experiences during adolescence.

The research showed 623 participants (30.2%) had at least one psychotic experience between the ages of 12 and 18, with these being significantly more common among adolescents within the top quartile level of annual exposure to harmful airborne chemicals.

While the scientists say a direct link cannot be conclusively proven by the work, they found socioeconomic status, family psychiatric history, maternal psychosis, childhood psychotic symptoms, adolescent smoking and substance dependence or neighborhood social conditions could be ruled out as causes of the variation.

They believe psychotic episodes could be caused by air pollution from road transport, industry and domestic activity causing swelling of the brain and psychosocial effects such as stress.

The link between poor air quality and cardiovascular and respiratory disease are well-documented but its role in affecting mental health have been less explored.

Dr Daniel Maughan, at the Royal College of Psychiatrists, said: “While the paper has not proved air pollution causes psychosis, the findings are concerning as they suggest that increased psychosis rates in urban areas are potentially linked to air pollution.

“We need a radical approach to air pollution as it is very likely damaging the mental health of young and older people alike.”