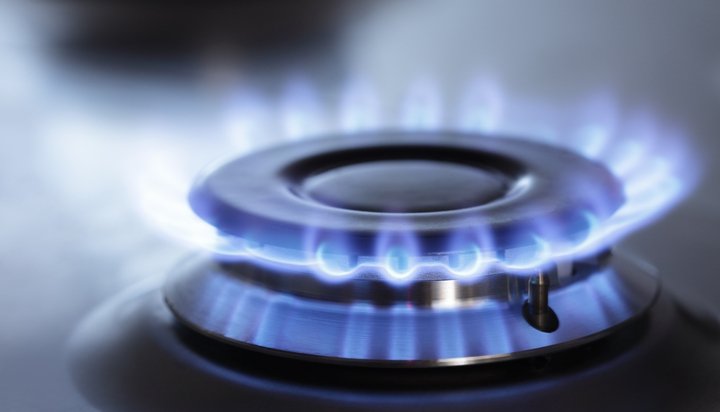 Italy is expected to build 14 new-build underground gas storage sites, which will see it contribute 35% of Europe’s capacity of this kind by 2023.

That’s the prediction from data and analytics company GlobalData, which suggests the nation will install around 249 billion cubic feet (bcf) of underground gas storage capacity before this date

Europe as a whole is expected to have a total working gas capacity of 716bcf in 2023, thanks to 49 planned and announced underground gas storage sites to be built during the forecast period.

The UK will add around 127bcf of this, making it the second largest contributor to new underground gas storage on the continent – this will be spread across nine new sites between over the next four years.

The largest planned storage site will be the Cornegliano facility in Italy with 83bcf, followed by the Golianovo site in Slovakia and the Gateway site in the UK with 53bcf pf capacity each.