The team has committed to measure, reduce and offset its emissions and use sport as a unifying force to drive climate awareness and action 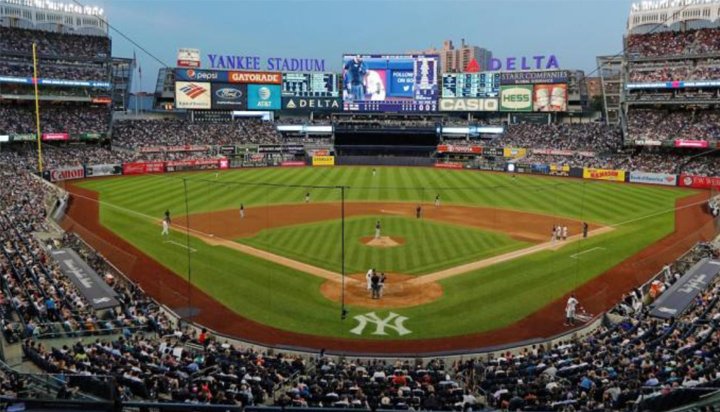 Under the initiative, the baseball team has committed to measure, reduce and offset its emissions and use sport as a unifying force to drive climate awareness and action.

Launched by UN Climate Change in December 2018, the Framework aims to bring greenhouse gas emissions in line with the Paris climate change agreement.

“For many years, the Yankees have been implementing the type of climate action now enshrined in the Sports for Climate Action principles and with this pledge, the Yankees commit to continue to work collaboratively with our sponsors, fans and other relevant stakeholders to implement the UN’s climate action agenda in sports.”

The organisation previously installed energy efficient lighting, with the LEDs said to be 40% more efficient and 50% brighter than the previous field lights used at the stadium.

The Great Hall at the Yankee Stadium also uses natural cooling and ventilation, which means it doesn’t require any air conditioning systems – the energy savings per game is said to be equivalent to 125 New York City apartments shutting off their air conditioning on a hot summer day.