That’s the verdict from the Energy Systems Catapult, which estimates avoided carbon dioxide emissions are worth about 0.4% of total GDP. 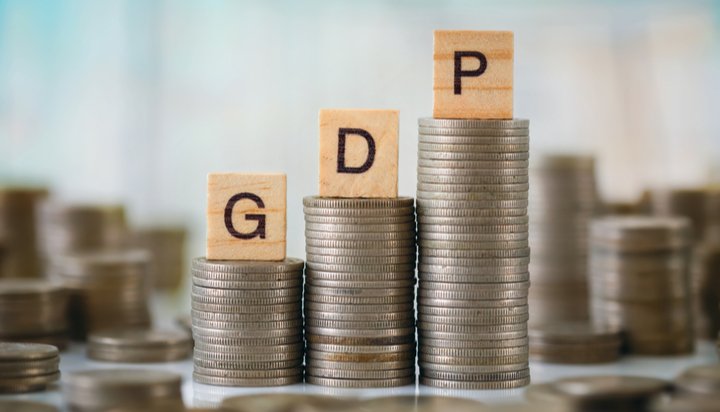 The ‘significant’ value that is created in reducing the UK’s carbon footprint has not been taken into account in official UK productivity statistics released today.

That’s the verdict from the Energy Systems Catapult, which estimates avoided carbon dioxide emissions are worth about 0.4% of total GDP.

It expects this figure to increase to around 1% of GDP by 2030 and continue to rise after this point – for this reason the organisation suggests the Office for National Statistics (ONS) should start to take it into account when producing its quarterly reports on the economy.

Matthew Bell OBE, Former CEO of the UK Committee on Climate Change and Director of Frontier Economics, said: “Productivity is seen as one of the most important measures of the UK economy, yet the figures released today are missing a significant piece of the puzzle.

“It has long been known that better environmental regulations can help raise productivity by encouraging businesses to innovate. There is still, however, relatively little recognition of the impact of effective pricing and regulation of greenhouse gases on innovation and productivity.”

ELN has contacted the ONS for a response.