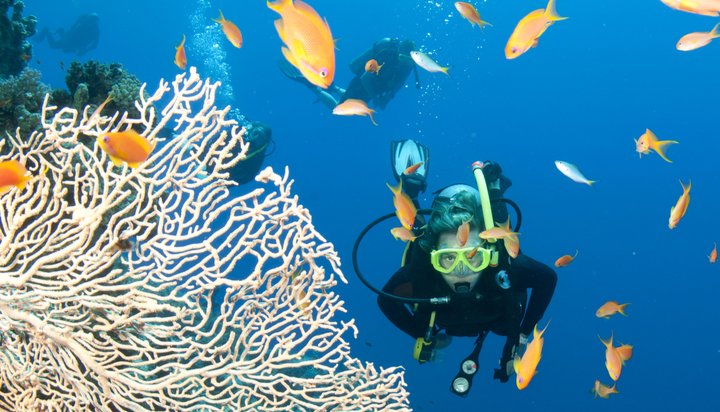 The Great Barrier Reef’s ability to recover from bleaching damage ‘has been severely reduced.’

That’s the verdict from a new report led by researchers at the James Cook University in Australia, who have said the number of new corals on the world’s largest reef system has plummeted by 89% since marine heatwaves in 2016 and 2017.

The events bleached two-thirds of the reef and scientists say the periods caused a collapse in coral re-growth last year, as the number of new corals produced sharply dropped.

If normal conditions return, they say corals can recover but warn it could take decades and note the corals could be killed off altogether if temperatures stay high.

They suggest human-caused climate change is the reason for the rising sea temperatures which are causing the damage.

Andrew H. Baird from the Australian Research Council Centre of Excellence for Coral Reef Studies at James Cook University, said: “We’ve gotten to the point now where local solutions for the reef are almost pointless – the only thing that matters is action on climate change.”

A recent study also concluded climate change is making it harder for forests to recover after fires.