That’s four people, including a child, admitted every day as a result of poor air quality 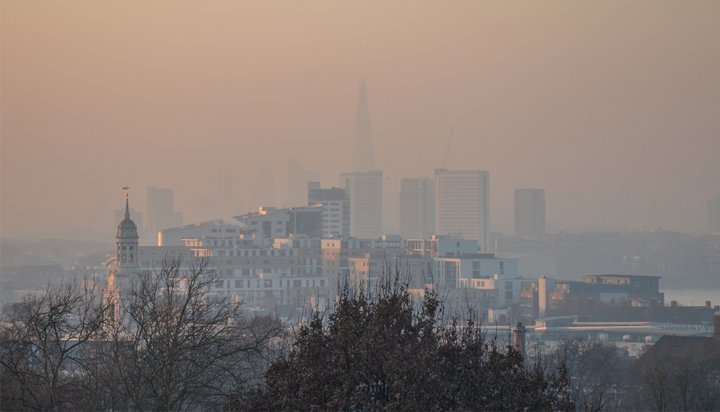 That’s four people, including a child, admitted to hospital every day as a result of poor air quality worsening their asthma or serious lung conditions in the elderly.

The figures have been published as part of new research, commissioned by Mayor Sadiq Khan and conducted by King’s College London and Imperial College London.

It suggests around 1,000 of the hospital admissions were of children under the age of 14.

The total number of asthma admissions for children in London over the period of this study was 11,000 – out of which almost 10% were due to London’s air pollution.

Older people were also said to be badly affected, with a “high number” of over-65s also suffering from the serious lung condition, COPD, or chronic obstructive pulmonary disease, made worse by air pollution.

On average, two Londoners over the age of 65 were hospitalised every day due to asthma or COPD exacerbated by air pollution.

An estimated 600,000 people in London suffer from asthma, including 240,000 children and the cost of air pollution on the capital’s health system totals up to £3.7 billion a year.

The news comes ahead of the implementation of the Ultra Low Emission Zone (ULEZ) in central London next week.

Mr Khan said: “As someone who developed adult-onset asthma over the last few years, I know from personal experience that London’s toxic air is damaging people’s health. This study is a stark reminder that air pollution disproportionately affects the most vulnerable Londoners and I’m doing everything in my power to protect children, the elderly and those with respiratory conditions from our filthy air.

“That’s why next week I’ll be launching the world’s first 24-hour seven-day-a-week Ultra Low Emission Zone in the central London Congestion Charge zone, which will help clean our air and reduce harmful road transport emissions in central London by an estimated 45%.”