Slovenian glass factory sees a window to a cleaner future 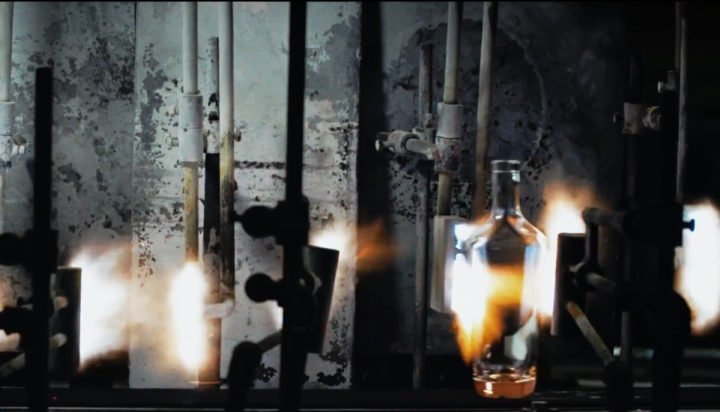 A solar plant has been set up to produce hydrogen for a glass producer in Slovenia.

GEN-I has built the clean energy facility at Steklarna Hrastnik’s factory – it will see a portion of fossil fuels used in the factory replaced by hydrogen, which releases minimal carbon emissions.

That hydrogen will then be used in a pilot glass furnace with the aim of reducing the carbon footprint.

The firm has already reduced carbon emissions by 30% in the glass tableware unit and by 10% in the glass packaging unit with new pilot technologies – the solar facility will reduce its carbon footprint by an additional 10%.

Through this sustainable investment, the glass factory aims to reduce its impacts on the environment, its employees and the people who live in the surrounding area.

GEN-I said setting up a solar power plant allows businesses to gain access and control over their own source of energy and suggested it was a “realistic and economically justified choice for business customers”.

The setting-up of the solar power plant is part of the OPERH2 project, which is being co-financed by the Republic of Slovenia and the EU from the European Regional Development Fund (ERDF).

The solar power plant will be connected to the pilot device in July.

Peter Čas, the General Director of Steklarna Hrastnik, said: “We began developing an innovative technology last year with our partners from RCeNeM, with the aim of reducing the consumption of natural gas as an energy source in the glass smelting process and thus reducing our carbon footprint significantly.”