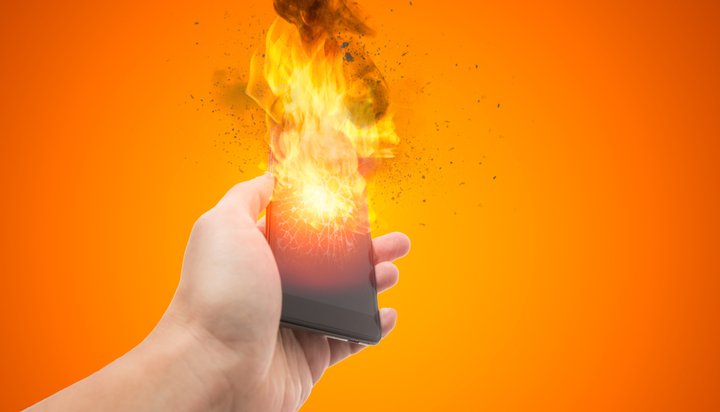 Lithium batteries are enabling the rapid advancement of electric vehicles (EVs), better phones, grid-scale storage and a range of other technologies – the only problem is that they can occasionally catch on fire.

Researchers from the University of Illinois at Chicago College of Engineering say they have found a potential solution, in the form of ‘wonder material’ graphene, which they claim can be used to take the oxygen out of lithium battery fires.

They said when batteries catch fire, known as ‘thermal runaway’, it is frequently caused by overheating or rapid  cycling, causing the cathode to decompose and release oxygen, which can in turn result in spontaneous combustion.

The scientists found graphene sheets, made up of a microscopically-thin layer of carbon atoms block oxygen and are strong, flexible and can be made to be electrically conductive.

They wrapped the tiny lithium cobalt oxide particles making up the cathode in conductive graphene and then subjected to high heat – they observed oxygen release was reduced significantly compared with unwrapped particles.

They also formed a usable cathode out of graphene – when incorporated into a battery. researchers said it resulted in almost no oxygen escaping from cathodes even at very high voltages.

Reza Shahbazian-Yassar, Associate Professor of Mechanical and Industrial Engineering said: “Graphene is the ideal material for blocking the release of oxygen into the electrolyte.

“Our research shows that its use in the cathode can reliably reduce the release of oxygen and could be one way that the risk for fire in these batteries — which power everything from our phones to our cars — could be significantly reduced.”