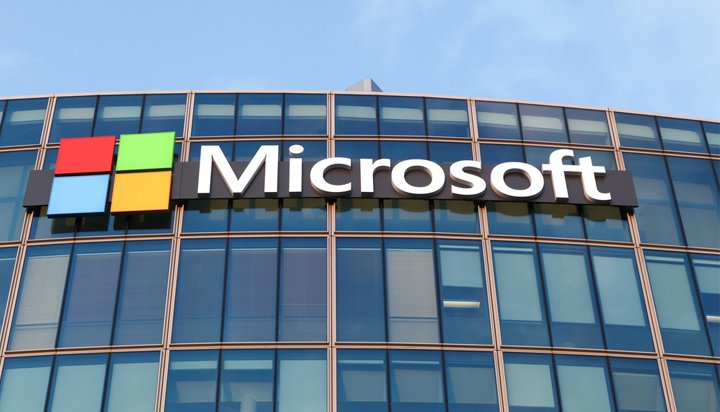 Microsoft has signed a new five-year agreement to buy hydropower for its campuses in Washington.

The deal has been inked with the Chelan County Public Utility District (PUD) for its Puget Sound campuses to be powered entirely by local hydro.

Microsoft is also in the final stages of negotiating an additional renewable energy purchase agreement for solar and wind power in the state, expected to be operational in the next five years.

Its global renewable energy portfolio currently stands at around 1.4GW.

Governor Jay Inslee said: “This is an exciting day for the state of Washington and especially for residents of Chelan County.

“This agreement between Microsoft and Chelan PUD is a perfect example of how Washington’s renewable, reliable hydropower resources will continue to play a central role in driving innovation, supporting rural economic development and transitioning our economy to 100% clean energy.”