That’s the verdict from PwC UK, which highlights this would total an amount equivalent to 2.4 gigatonnes of carbon dioxide 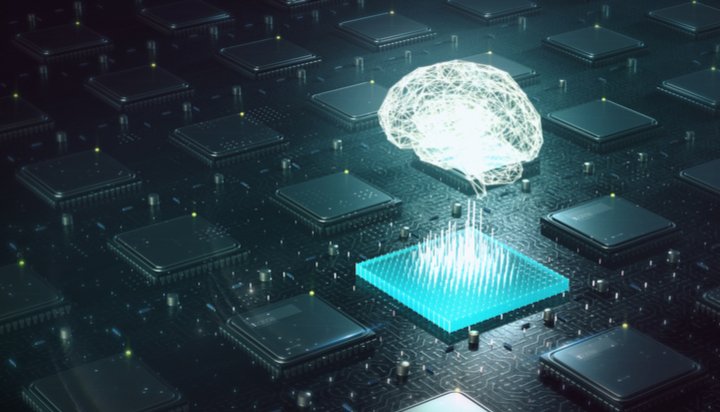 Using artificial intelligence (AI) to better manage the environment could reduce greenhouse gas emissions in 2030 by 4%.

That’s the verdict from PwC UK, which highlights this would total an amount equivalent to 2.4 gigatonnes of carbon dioxide, comparable to the 2030 annual emissions of Australia, Canada and Japan combined.

The report notes it could have the biggest emissions impact in the energy and transport industries by enabling a reduction in energy use and automating manual and routine tasks, which in combination could lower energy emissions per unit of GDP by up to 8% in 2030.

It also finds AI technologies could improve health, suggesting that more accurate and localised early warning systems for air pollution could save an estimated $2.4 billion (£1.8bn) in reduced medical costs.

PwC also says smart learning technologies could boost global GDP by up to $5 trillion (£3.8tn) and create up to 38 million jobs by 2030.

“What is clear is that the companies and countries that fare best will be those that embrace the simultaneous changes and reinforcing opportunities of the AI era and the transition to sustainable economies.”