The Arkona project is expected to generate enough electricity to power 400,000 households 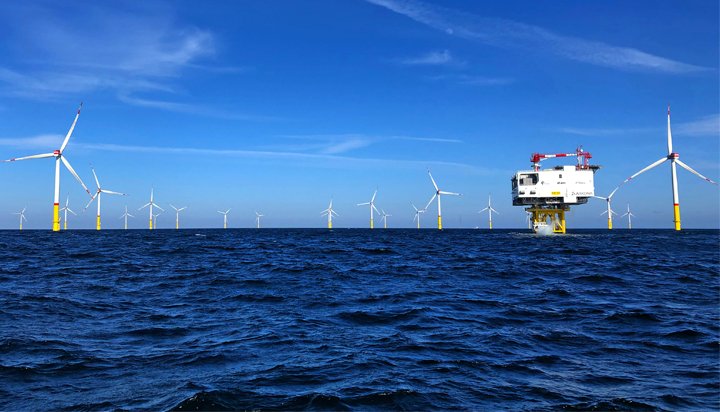 Located off the German coast, it started to supply power to the grid in September 2018 and its 60 turbines reached peak production this year.

They are expected to generate enough electricity to power 400,000 households and reduce 1.2 million tons of carbon emissions.

According to developers Equinor and E.ON, the turbines were installed in “record time” of less than three months.

Jon Erik Reinhardsen, Chair of Equinor’s Board said: “The Arkona opening is a key milestone for Equinor.

“Equinor is already meeting 25% of Germany’s need for natural gas. Arkona is Equinor’s fourth wind farm coming online since 2012 and is a key contribution to developing Equinor into a broad energy company.”