It is providing grants of up to £30,000 per project, with plans to fund at least up to 10 solutions initially 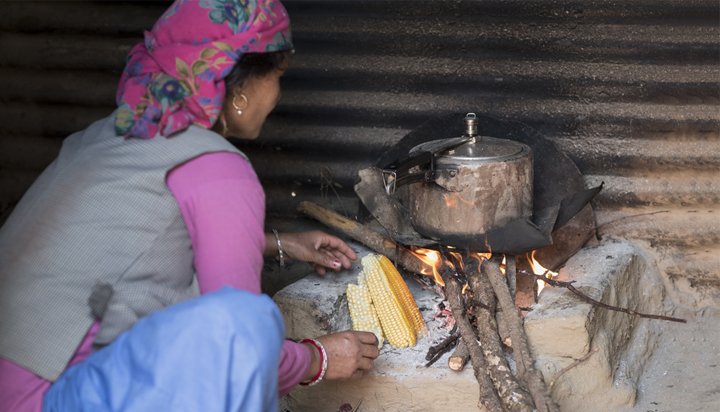 A new competition seeking innovative and sustainable energy cooking concepts and solutions for developing countries has been launched.

Funded by the Department for International Development (DFID), it is providing grants of up to £30,000 per project, with plans to fund at least up to 10 solutions initially.

According to the DFID, around three billion people around the world are forced to use dirty and harmful fuels and methods for cooking, causing various respiratory and other health problems.

The World Health Organisation (WHO) previously revealed around 3.8 million people die prematurely each year from illnesses such as stroke, pneumonia, heart disease and cancer caused by the inefficient use of solid fuels and kerosene for cooking.

Any organisation can apply for the funding but the project – delivered by Loughborough University and supported by the Knowledge Transfer Network – must benefit at least one of the countries supported by DFID.

The competition is open until 4th June 2019.