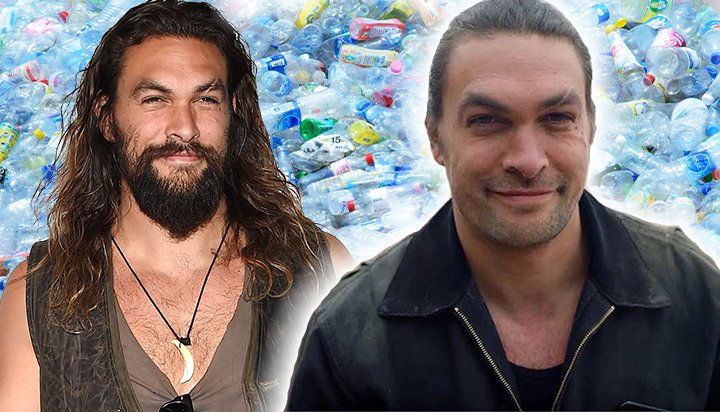 Jason Momoa has shaved his beard to raise awareness about plastic pollution.

The Game of Thrones actor got rid of his iconic facial hair in a YouTube video filmed in the desert.

In the video he suggests switching to aluminum cans to hold drinks instead of plastic bottles, as the metal is infinitely recyclable.

The man behind the Khal Drogo character has had the beard since 2012 but said it had to go “to bring awareness that plastics are killing the planet”.

“A change for the better…for my kids, for your kids, the world. Let’s make a positive change for the health of our planet. Let’s clean up our oceans and our land.”

From one celebrity to another, has the ‘Attenborough effect’ led to a 53% fall in single-use plastic use?