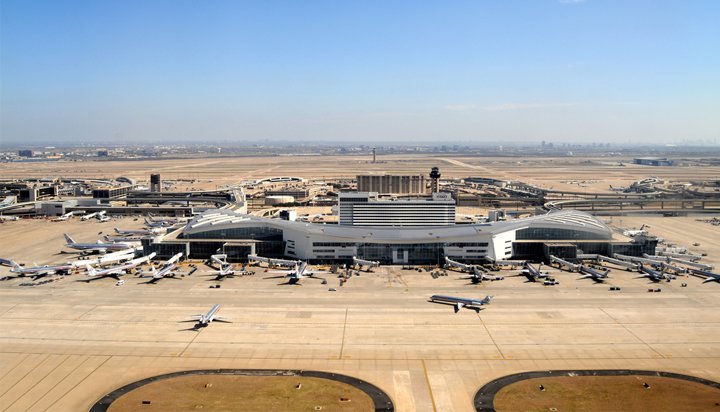 The Dallas/Fort Worth (DFW) International Airport in Texas reached its 2020 carbon reduction goal two years ahead of schedule.

The airport adds it also achieved an overall 27% reduction in electricity costs since 2010 while the number of passengers increased by 22% over the same period.

It was also the first airport in North America to achieve carbon neutral status and was granted a three-year Airport Carbon Certification last year through 2021. Carbon neutrality occurs when the net carbon dioxide emissions over an entire year is zero, meaning the airport absorbs or offsets the same amount of carbon dioxide as it produces.

The achievement is recognised and accredited by Airport Carbon Accreditation, an international organisation that monitors the efforts of airports to manage and reduce their carbon emissions.

Some of the measures implemented by DFW include the installation of highly efficient plumbing fixtures across terminals and office buildings which helped lower customer water usage, its transition to 100% renewable electricity and its transportation fleet using 36% renewable natural gas (RNG).

The airport also diverted 180,000 tons of waste from landfill last year through recycling – it has set a goal for a 90% landfill diversion rate as part of its Zero Waste Programme.

It installed 12 new charging stations for electric vehicles (EVs) at one of its terminals in FY18, increasing the total number to 25, with more being planned for this year.

“We recognise that environmental improvement is an economic, social and business imperative for the airport and for the community we serve. Sustainability touches everyone and we look at our sustainability goals not just as expectations we need to meet but an important responsibility.”