It expects the project round to support approximately 1.5 million MWh of renewable electricity each year 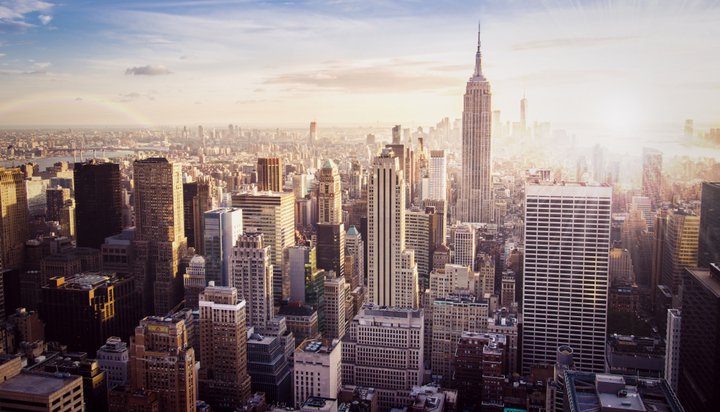 The State of New York has announced its third annual solicitation for large-scale renewable energy projects.

Governor Andrew M. Cuomo said the state was seeking bid proposals for new clean energy facilities, which he hopes will allow it to reach its goal of sourcing at least half of its energy from renewable sources by 2030.

The solicitation is expected to support approximately 1.5 million MWh of renewable electricity each year, enough to supply more than 200,000 homes

It is also expected to spur around $1 billion (£770m) in private investment and create more then 1,000 well-paid jobs.

Governor Andrew M. Cuomo said: “For the third year in a row, New York is continuing to lead by example when it comes to advancing large-scale renewable energy projects that will bring significant economic growth and good-paying jobs to the state.

“This action builds on our strong commitment to renewable energy and will be a critical part of the state’s bold plan to meet the unprecedented challenges posed by climate change.”

Funding worth $3 million (£2.3m) has recently announced for innovative proposals to improve the efficiency of New York’s transportation system while reducing energy consumption and emissions.