Siemens Gamesa secures two wind turbine orders in the US 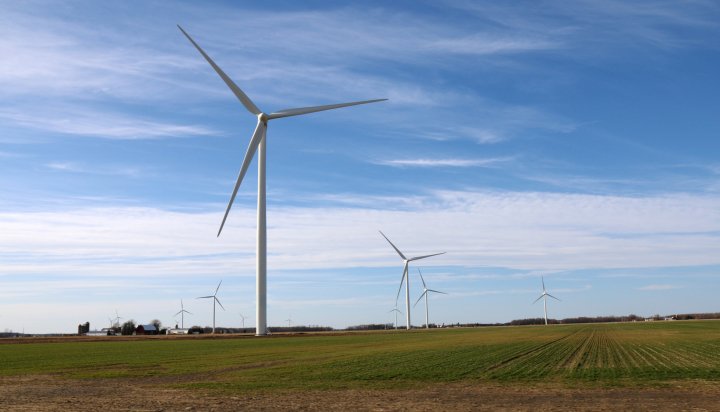 Siemens Gamesa has secured two wind turbine orders in the US, totalling 487MW of clean capacity.

It was selected by EDF Renewables North America to supply the turbines for the facilities.

The SG 4.5-145 can generate up to 4.8MW of power depending on site conditions and has a giant rotor diameter of 145 metres.

In total, Siemens Gamesa has provided turbines with an output capacity of more than 19GW to the US wind market.

Earlier this week LM Wind Power unveiled what it claims is the world’s first wind turbine blade boasting a length of more than 100 metres.