Washington could become first US state to allow ‘human composting’ 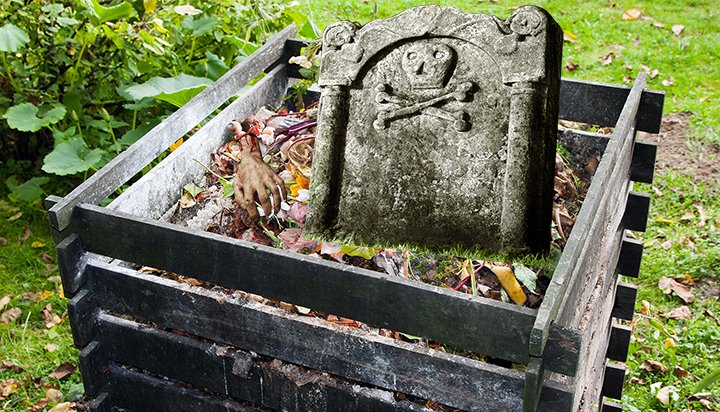 Washington could become the first US state to allow ‘human composting’.

The state has passed a bill that would legalise the eco-friendly process, which could turn dead bodies into two wheelbarrows full of nutrient-rich soil in less than two months.

The alternative method to burial or cremation is officially called ‘natural organic reduction’; supporters argue it means less space is needed for cemeteries and note it doesn’t involve the use of environmentally-harmful chemicals or expensive woods and metals.

It is not yet exactly certain how the process would be carried out or how much it would cost.

Democratic Governor Jay Inslee, who has largely based his 2020 presidential campaign on promises to tackle climate change, is now due to review the bill and make a final decision – if signed, the new law would take effect on the 1st of May, 2020.

One supporter of the process is Katrina Spade. As the Founder and CEO of Recompose, a ‘human composting’ business, she came up with the idea after observing how farmers used it to dispose of dead animals in an efficient and useful way.

She carried out a pilot programme Washington State University in 2018 that successfully reduced six human volunteers into soil.

And now for some very grave news… a Tesla hearse to die for.