First flight of the forecasting device is scheduled for 2022 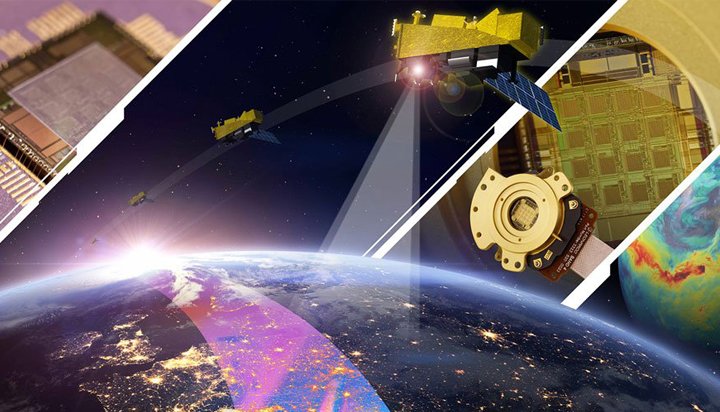 The UK has launched new infrared detectors that will improve short-range weather forecasts as well as detect and track pollutants around the globe.

The Infrared Atmospheric Sounding Interferometer New Generation (IASI-NG) device is a collaboration between Leonardo, AirBus Defence & Space and the UK and French space agencies, with the first flight scheduled for 2022, aboard the European satellite MetOp-SG-A.

The forecasting device has the capability to measure and analyse the temperature and water vapour profiles of the Earth’s atmosphere.

The UK Space Agency invested around £8.5 million in the detector programme to support further development of the technology.

Dr Graham Turnock, CEO of UK Space Agency said: “The UK space sector is an export success story, generating a third of its income from international trade and creating growth and jobs across the country.

“As this programme demonstrates, the strong working relationship between the British and French space industry is successfully turning future technology into reality.”

The UK space industry generates more than a third of its income from international trade, with 40% of UK space exports by value going to France.