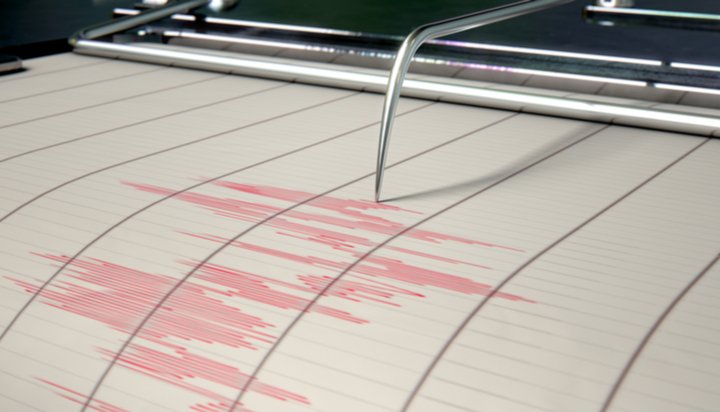 Commissioner for Shale Gas Natascha Engel has resigned after just six months in the role.

Having been the first person to be appointed to the new role last year, she has now left the position after claiming laws designed to prevent earthquakes and tremors are tantamount to a ban on fracking.

The rules mean fracking operations must be suspended when a 0.5-magnitude tremor is detected on a seismometer – she suggests this will stop fracking from developing as a viable alternative to imported natural gas because companies are forced to stop drilling very frequently.

She attacked the government, alleging it was “pandering to what we know to be myths and scare stories” and claimed it was in a state of “paralysis” regarding shale gas policies.

The role was originally created to give confidence to local communities, the industry and regulators but Ms Engel says she is unable to properly do her job.

She has previously claimed fracking is one way in which carbon emissions can be reduced, as it means the UK needs to import less gas, avoiding the need for polluting shipping tankers.

However, the controversial fuel source has come under fierce opposition from environmentalists, as well as the Labour party.

A BEIS spokesperson said: “The government supports the development of the shale industry in the UK, because we believe it could have the potential to be a new domestic energy source and create thousands of well paid, quality jobs.

“We’ve worked to develop world-leading regulations based on the advice of scientists and in consultation with industry. We are confident these strike the right balance in ensuring the industry can develop, while ensuring any operations are carried out safely and responsibly.”