Bosch teams up with Powercell to develop hydrogen fuel tech 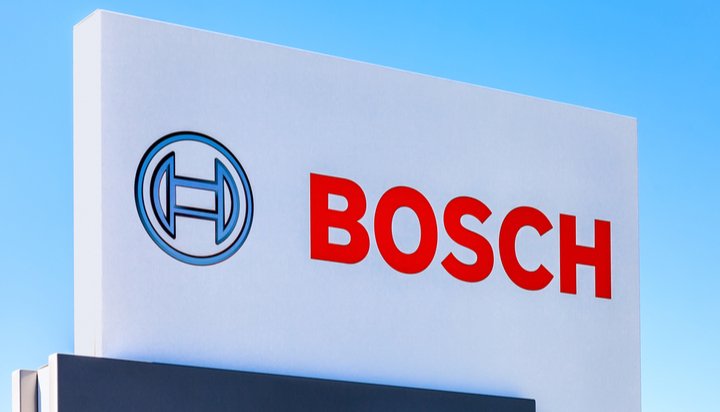 Bosch has signed an agreement to co-operate on the large-scale production of fuel cells for trucks and cars.

The firm will work with Powercell, the Swedish manufacturer of fuel-cell stacks and says it has invested millions of euros in the deal.

The firms will jointly continue the development of stacks, which are the core of the fuel cell and responsible for converting hydrogen into electricity.

They aim to make the polymer-electrolyte membrane (PEM) fuel cell ready for production – Bosch will then manufacture this technology for the global automotive market by 2022.

Bosch expects by 2030, a fifth of electric vehicles (EVs) around the world will be powered by fuel cells.

The drive towards the electrification of heavy-duty commercial vehicles is being largely driven by EU rules dictating reductions in carbon dioxide emissions of trucks in the near future.