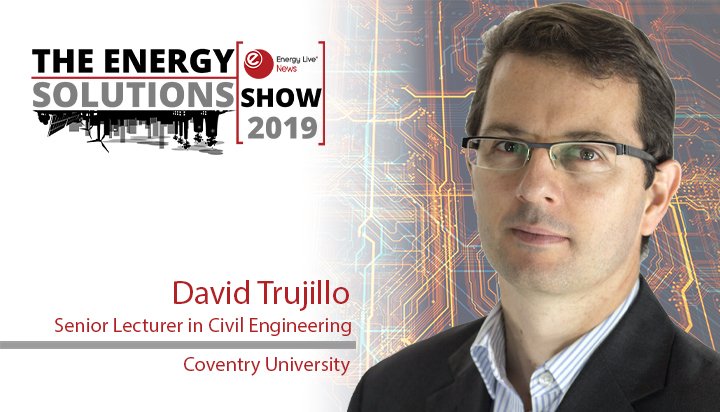 David was born, raised and educated in Colombia. He studied Civil Engineering at Universidad Nacional de Colombia, graduating in 2000. He then worked in the reconstruction of the Coffee-growing region following the 1999 earthquake. Here he became motivated to learn about bamboo structures, but felt he lacked the skills and experience to lead in this field.

In 2003, he moved to the UK to study an MSc in Earthquake Engineering at Imperial College London, where he obtained a distinction. In 2004 he started working for Chiltern Clarkebond (later CCB Evolution) a consultancy that specialised in the design of multi-storey timber-frame structures. In 2007 he moved to Buro Happold, a structural engineering consultancy. Here he contributed to the design of numerous landmark steel and concrete structures such as the Library of Birmingham.

In 2010 he became chartered with the Institution of Structural Engineers, and was awarded the Bob Fischer memorial prize for his performance in the chartership exam. In 2009, determined to further his work with bamboo, David moved out of industry and into academia, joining Coventry University as a Senior Lecturer. He currently chairs the INBAR (International Network for Bamboo and Rattan) Task Force for Structural Uses of Bamboo.