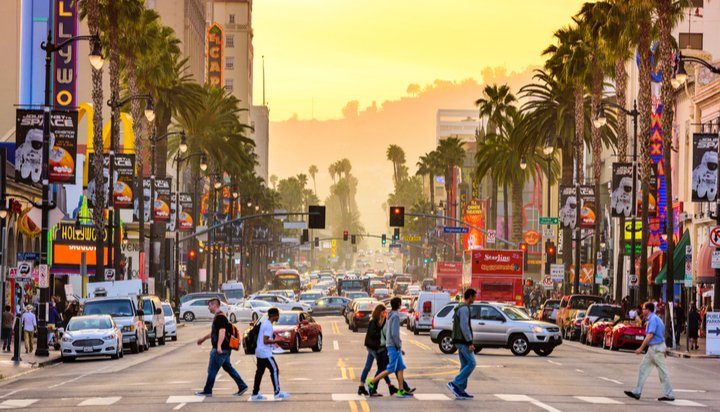 The Mayor of Los Angeles, Eric Garcetti, has unveiled a new sustainability strategy to outline the city’s journey to a greener future.

He says the new plan, which acts as the city’s version of the Green New Deal, will see 80% of the city’s electricity come from renewable resources and the same proportion of its cars running on electricity by the mid-2030s.

The mayor also hopes to reduce the amount of time the average resident is driving each day – people currently drive an average of 15 miles per day.

The plan aims to reduce this to 13 miles by 2025 and nine miles by 2035 through incentivising public transport and introducing congestion pricing.

The city has also introduced a target of installing 28,000 public chargers for electric vehicles by 2028, up more than 13-times from the current number of 2,100.

Last year a Tesla burst into flames while driving through Los Angeles.