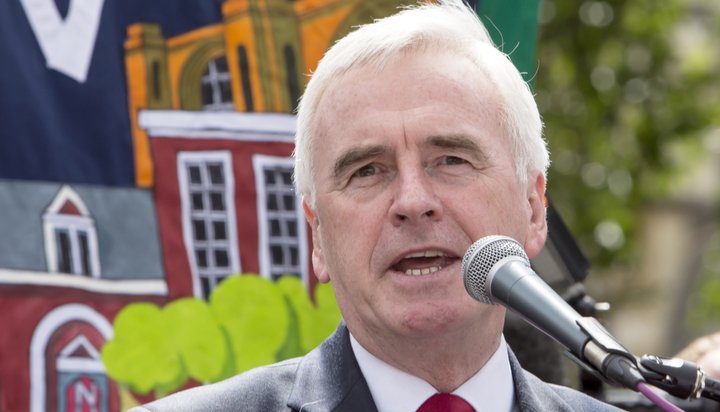 They say the Labour Party has committed to engaging with them, noting that Opposition Leader Jeremy Corbyn and Sue Hayman, Shadow Environment Secretary, were also in attendance.

The group claims the politicians acknowledged the failure of previous Labour Party policies in tackling climate change and say John McDonnell pledged to request that Extinction Rebellion present its case to the entire shadow cabinet.

However, it notes he did not commit to changing the proposed date in the Labour Party motion which currently aims to halt biodiversity loss and reduce greenhouse gas emissions to net zero by 2050, although he is claimed to have said will consider a new target of 2030.

A spokesperson for Extinction Rebellion said: “We’re glad that John McDonnell listened to the urgency of our demands but we need our politicians to be more ambitious. Our children’s future is on the line. The International Rebellion will continue until politicians prove they are willing to act on all three of our demands.

“We wait to see if the Labour Party will act with the courage and determination needed in this moment.”