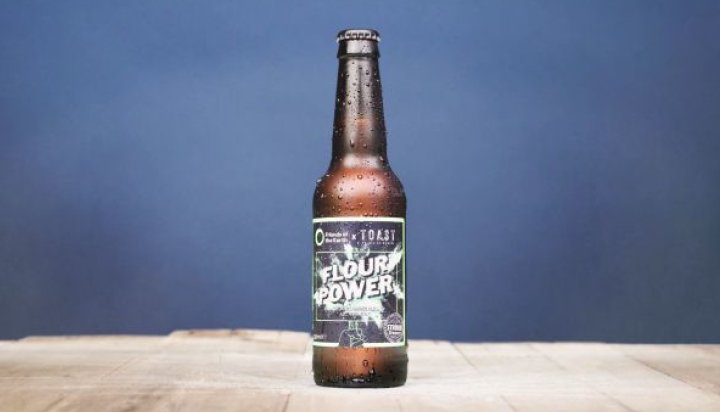 Environmental activism group Friends of the Earth has teamed up with a brewer and a beer producer to create a new beer they believe could go a small way towards saving the planet.

The organic amber ale, made by Stroud Brewery and Toast Ale, is called Flour Power – that’s because it uses unsold organic bread from Hobbs House Bakery to provide the yeast necessary for fermentation.

The people behind the beer say it is a “modern, heavily hopped amber ale with Citra and Azacca hops for an intense citrusy aroma” and note 5% of all proceeds are donated to Friends of the Earth’s campaign to tackle global warming.

Mike Birkin, Campaigner at Friends of the Earth, said: “The climate change situation can seem dire but the solutions are out there and some are on display right here with Toast Ale and Stroud Brewery.

“We hope to see more businesses, including further breweries, respond to the climate emergency. So let’s raise a cheer to Flour Power for showing us a way forward.”