Scotland commits to going net-zero by 2045

Within hours of the Committee on Climate Change suggesting it was possible, Scottish Ministers pledged to follow their advice and set a legally-binding target 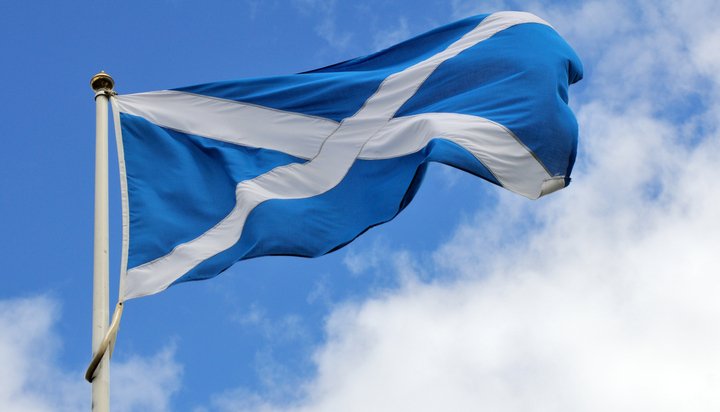 Within hours of the Committee on Climate Change (CCC) suggesting it was possible, Scotland has committed to going net-zero by 2045.

Following the advice of the independent climate change experts, Ministers have lodged amendments to the nation’s Climate Change Bill to set a legally-binding target of net-zero greenhouse gas emissions by 2045 at the latest, with plans for Scotland to become carbon neutral by 2040.

Nicola Sturgeon also announced that the country will also work to reduce emissions by 70% by 2030 and by 90% before 2040 on the way towards this goal.

In a statement the government suggests it has responded to “calls from young people, scientists and businesses across the country”

In its report published this morning, the CCC said the UK as a whole should set a target to become net-zero by 2050 but noted Scotland was well-placed to meet the goal slightly earlier.

The Committee said Wales would likely find the transition slightly harder than its neighbours and said it should aim for a 95% reduction in greenhouse gas emissions by 2050.

Climate Change Secretary Roseanna Cunningham said: “There is a global climate emergency and people across Scotland have been calling, rightly, for more ambition to tackle it and safeguard our planet for future generations.

“Having received independent, expert advice that even higher targets are now possible and given the urgency required on this issue, I have acted immediately to set a target for net-zero greenhouse gas emissions for 2045 which will see Scotland become carbon-neutral by 2040.”