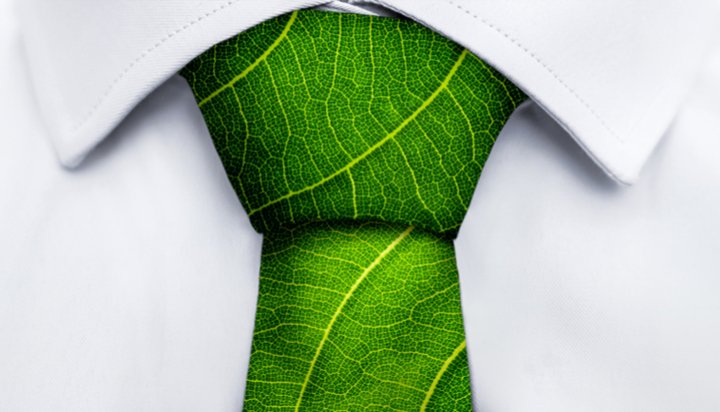 RBS and Landsec have become the first companies in the world to become members of all three corporate leadership initiatives of The Climate Group.

The non-profit’s initiatives are focused on what it says are the three critical areas for delivering a clean economy by 2050 – electric vehicles (EV100), energy productivity (EP100) and renewable power (RE100).

Global bank RBS announced it will buy 300 electric vehicles (EVs) and encourage staff uptake of the low carbon cars by building on the 12 charge points it has installed, as well as providing a further 450 by 2025 and 600 by 2030.

It has also committed to reducing its energy consumption by 40% by 2025 against its 2015 baseline.

Commercial property development and investment company Landsec has pledged to increase the number of EV charging points at its sites to more than 300 by the end of 2019.

The firm is already committed to doubling its energy productivity within 20 years from 2014 levels and both companies have previously agreed to working towards sourcing 100% of their electricity from renewables as members of RE100.

Mike Peirce, Corporate Partnerships Director at The Climate Group, said: “Congratulations to RBS and Landsec on showing it is already possible for the private sector to go further and faster in driving the clean energy transition.

“To keep to a world of no more than 1.5°C of warming we need major companies everywhere to seize the opportunities presented by cleaner, smarter energy. As climate change increasingly poses a threat to our economy and more importantly human lives, this is what now defines corporate leadership.”