Britain has been coal-free for six days! 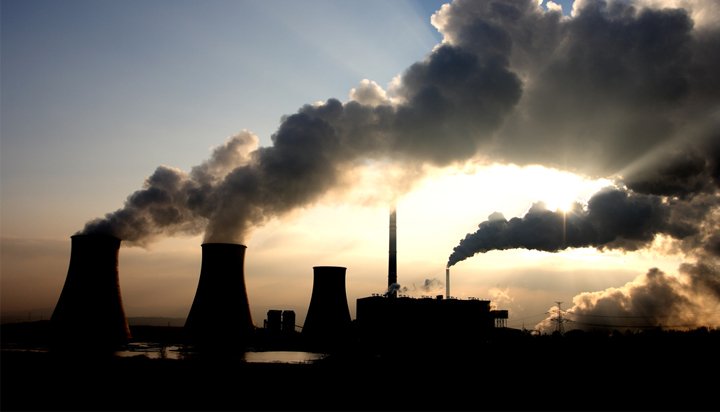 The UK has set a new record with no coal-fired electricity generation for more than six days – and counting.

It has been powered by sources other than coal for 145 hours – the longest consecutive period since the start of the Industrial Revolution.

According to National Grid, coal-fired power plants are generating none of the 36.95GW of electricity currently powering the UK.

This surpasses the previous record set over the Easter Weekend, which lasted just shy of four days.

The news marks further progress towards the government’s target to phase out unabated coal generation by 2025.

Julian Leslie, Head of National Control at National Grid Electricity System Operator told ELN: “As more and more renewables come onto our energy system, coal-free runs like this are going to increasingly seem like the ‘new normal’. We believe that by 2025 we will be able to fully operate Great Britain’s electricity system with zero carbon.

“The transformation of how we get the energy to heat our homes and power our work is a massive change but the advantages it brings in terms of green energy far outweigh any challenges. “