Every year 100,000 tonnes of ‘readily available and perfectly edible’ food – equivalent to 250m meals a year – is thrown away 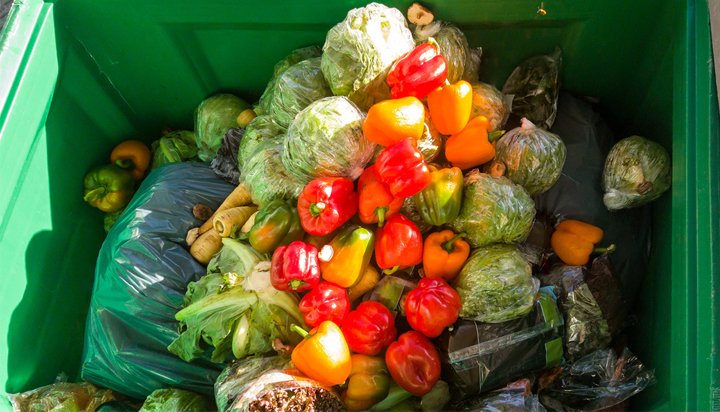 Supermarkets in the UK, along with chefs, restaurateurs and hoteliers, are being urged to take action to drive down food waste from all sources.

Environment Secretary Michael Gove is hosting a summit next week, when he will call on 300 organisations and prominent individuals to set an ambitious target to halve food waste by 2030 in line with the UN Sustainable Development Goals.

Attendees will be expected to sign up to a number of commitments, including the UK’s largest food businesses measuring, reporting and acting on food waste by 2019,

It also includes businesses and individuals embracing a Food Conversation week of action in November to highlight the changes everyone can make and using their voice to empower and encourage people to follow their lead.

Currently, around 43,000 tonnes of surplus food is redistributed from retailers and food manufacturers every year.

A further 100,000 tonnes of “readily available and perfectly edible” food – equivalent to 250 million meals a year – is thrown away.

Food waste in the UK totals 10.2 million tonnes per year, of which 1.8 million tonnes come from food manufacture, one million from the hospitality sector and 260,000 from retail, with the remainder from households.

Ben Elliot, the government’s food surplus and waste champion, is leading the initiative and calling on suppliers as well as shoppers to be more efficient with food.

He said: “Wasting food is an environmental, moral and financial scandal. We intend for the symposium and pledge to spark action, not just conversation and inspire us all to champion change.